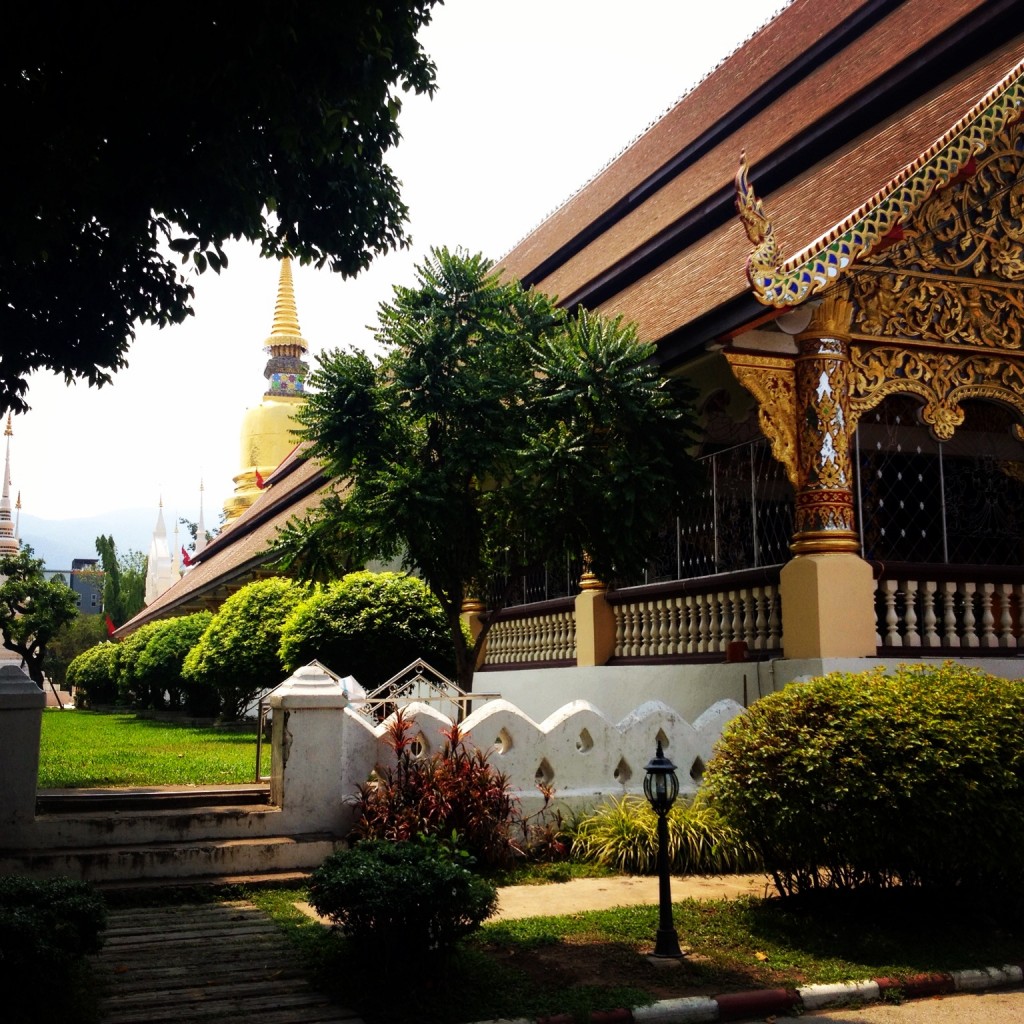 Thailand has been good to us (where else could we have THIS for our front yard?!) but it’s time to go.

I was perusing our “About Us” page the other day and realized that it is laughably out of date. I am not lying when I tell you that we change our travel plans more often than I drink Bubble Tea, and I drink Bubble Tea almost every afternoon. I’m serious- we just walk in now and say “Same Same” and they serve up two bubble teas. Is that sad, or awesome? I’m not sure. 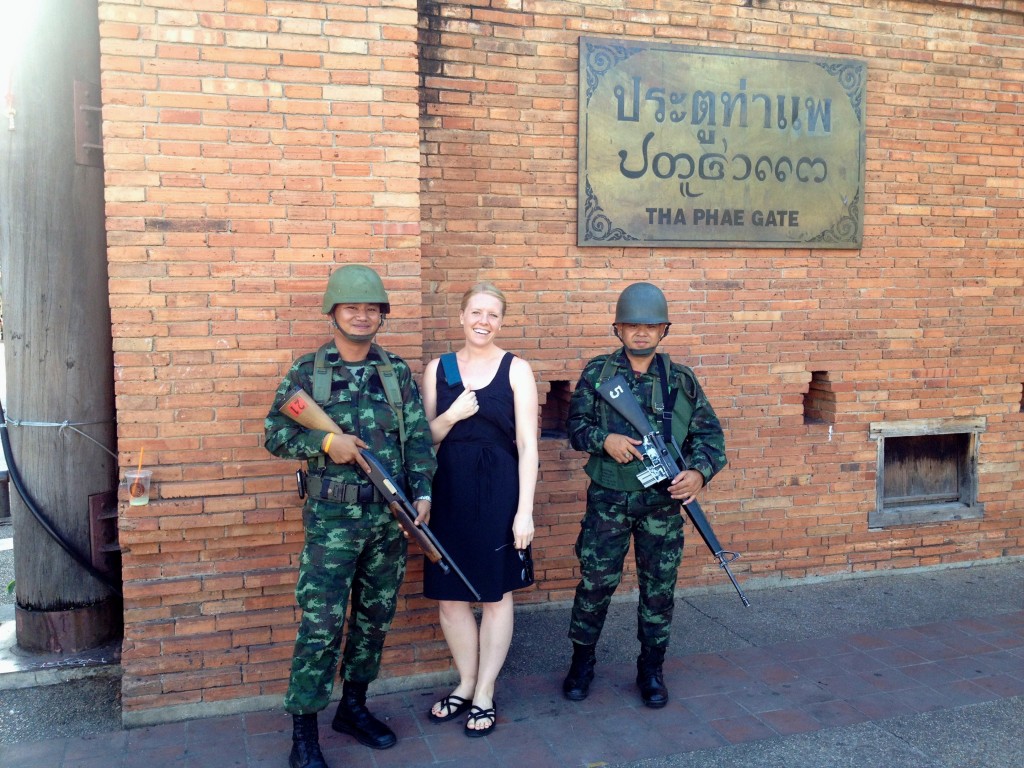 Remember that time we moved to Thailand and then there was a coup like a week later?

This is just a short post to announce our new plans, and keep our friends, family, and blog readers posted about our whereabouts.

Between April 2014 and April 2015, our plan was to hit Thailand (check!), Singapore (check!), Myanmar, Laos, Cambodia (we’re going soon!), the Philippines, and Indonesia. 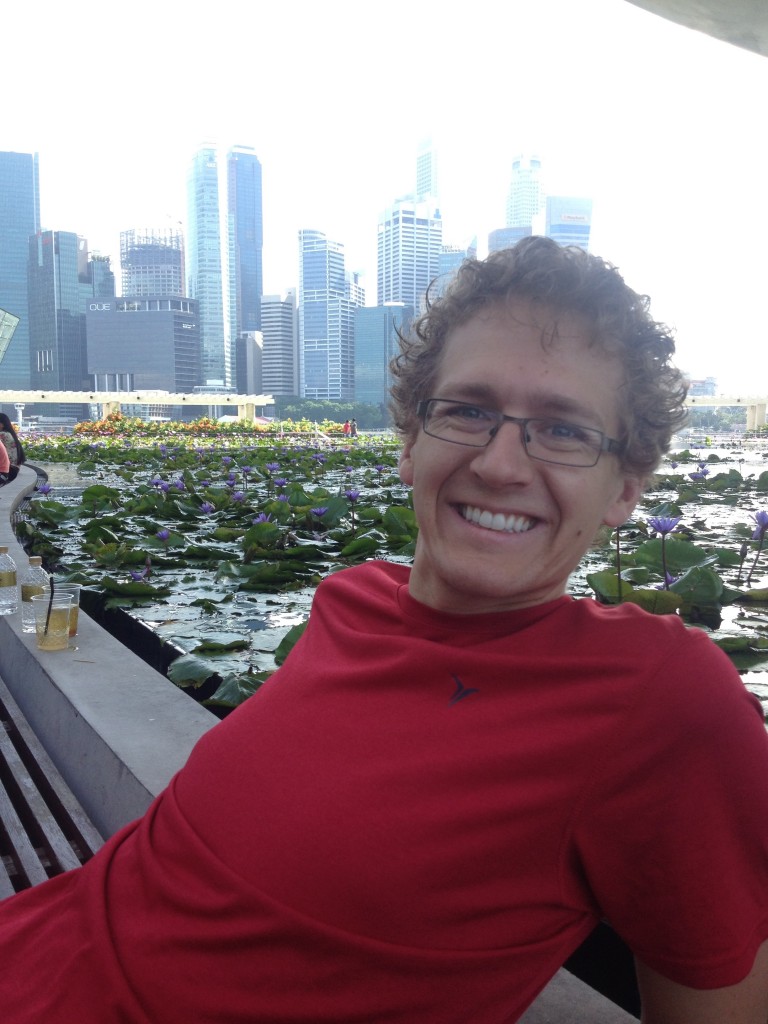 We’ve definitely axed the Philippines for a number of reasons. Mainly I’m afraid I’d feel compelled to try Balut, a delicacy in the Philippines. Ok, that’s not the real reason, but we heard the internet is terrible and the food is really heavy, so the Philippines is axed until later in our lives. Laos and Myanmar are officially axed as well since we’re tiring of tropical weather. Indonesia is now also OUT due to the intolerably slow internet speeds. 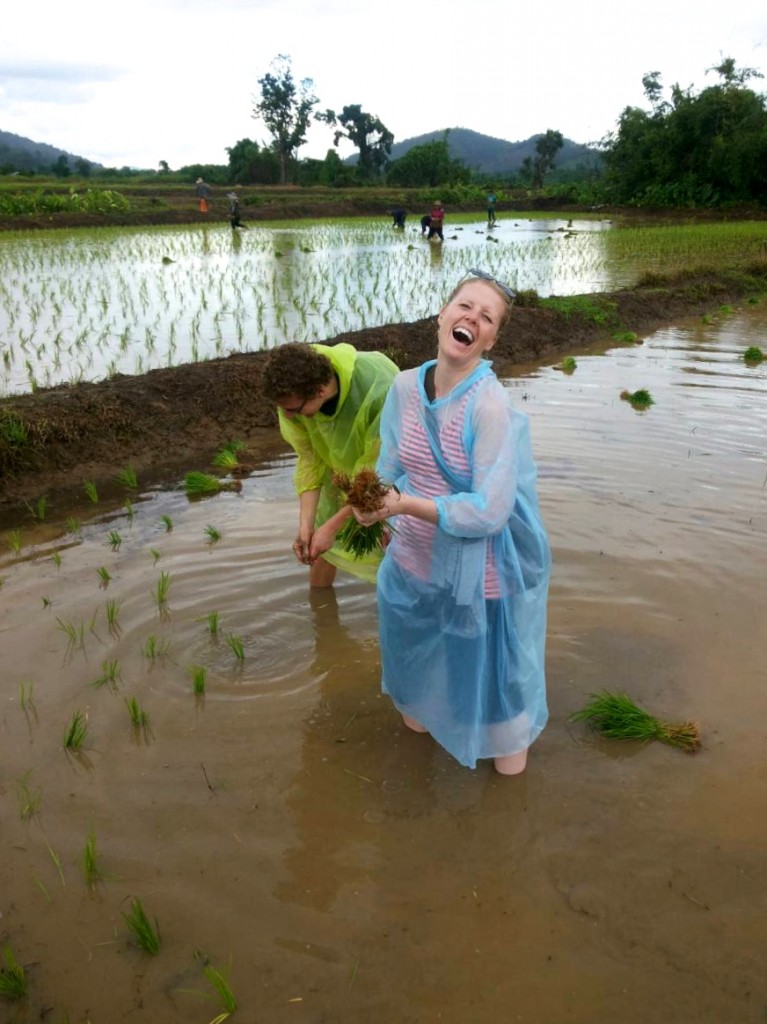 We’ve learned a lot, including how to plant rice!

For awhile we toyed with moving to Mexico (maybe Puerto Vallarta) in January. That was probably inspired by Halloween and Dia de los Muertos. Or a craving for Mexican food? I do miss refried beans, chips, and salsa… and cheese… annnnnd now my mouth is watering. I haven’t had cheddar cheese since April! 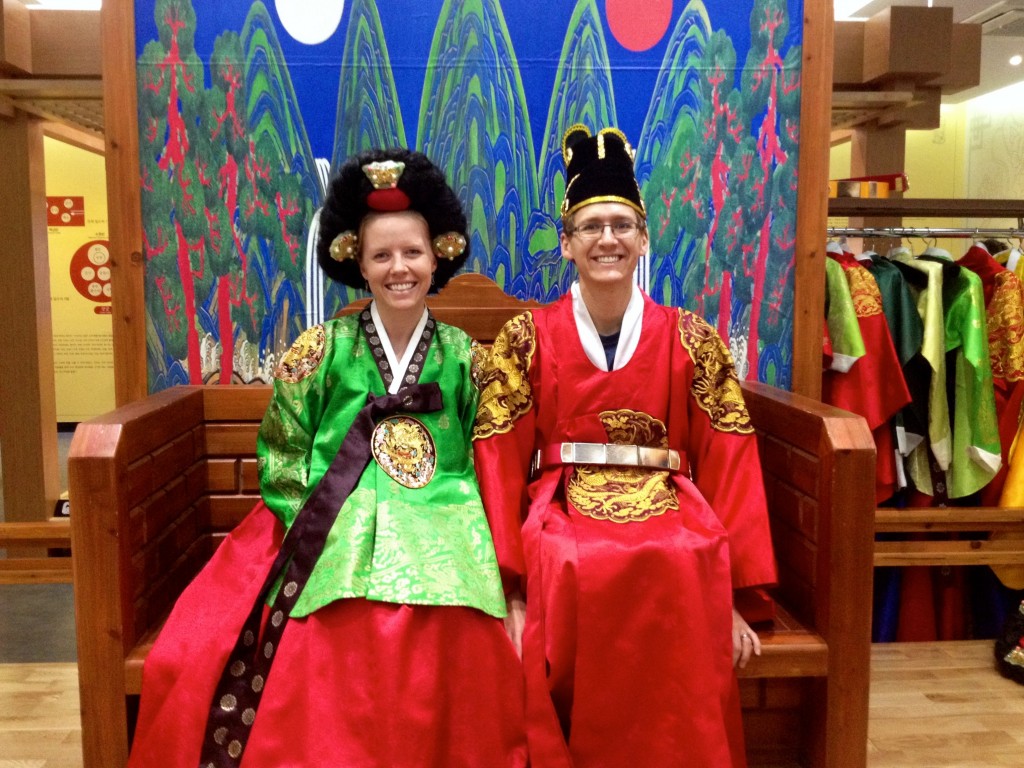 We had a heck of a fun time in Seoul!

We even considered spending a couple months in South Korea after having such a great time on our layover there.

We’re moving to Europe! We leave for Paris on December 30th, where we’re staying for a week in the apartment belonging to the family of one of my parents favorite exchange students. After that, we’re heading to Seville, Spain, where the winter weather is moderately warm and there shouldn’t be too much rain. We’ll be in Seville from January 5 thru February 4 – we’ve even lined up an apartment already! 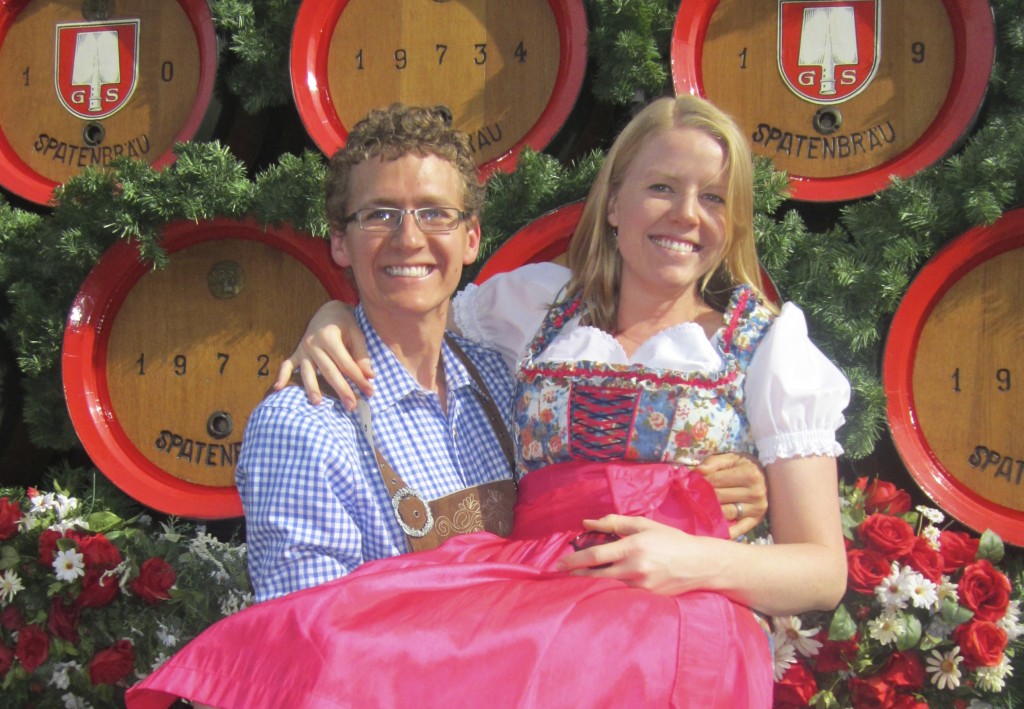 Maybe we’ll even get to go to Oktoberfest again!

We’re thinking we’ll head to Portugal in February, and maybe Italy in March. We are only permitted to be in the Schengen Visa Area for 90 days in any 180-day period, so we’re planning to split April, May and June between a handful of Non-Schengen Countries: Croatia and Turkey, and maybe Bulgaria or Romania if we get the urge.

In July, our 180-day period resets, so we can head back into the Schengen Area. We’re planning on July in Prague and perhaps Estonia in August.

Based on our recent history, there is approximately an 8% chance that we’ll adhere to this schedule.

Change is a Constant

For many long-term travelers, the only constant in life is change. We’ve hung out with two other traveling couples we know from Seattle, and they’re also shaking up their plans constantly. You think you know exactly what you want before you leave home to travel, but every destination and every experience changes your perspective. Each time your perspective changes, it craps all over the plans you had previously laid and things shuffle around.

How Do We Choose Destinations?

There are a few things we look at when we’re trying to pick a new place to “live”:

We get some of our info from Nomad List, a website with a wealth of information on the cities around the world that are popular with digital nomads.

We’re wide open to destination suggestions from friends and family. Have you visited any cities in Europe that would be great spots for us to hunker down for a month or two? Is there anywhere you’d come visit us in Europe? Leave us a comment to let us know!

7 thoughts on “Our Plans They Are a-Changin’! (We’re changing travel plans… again!)”